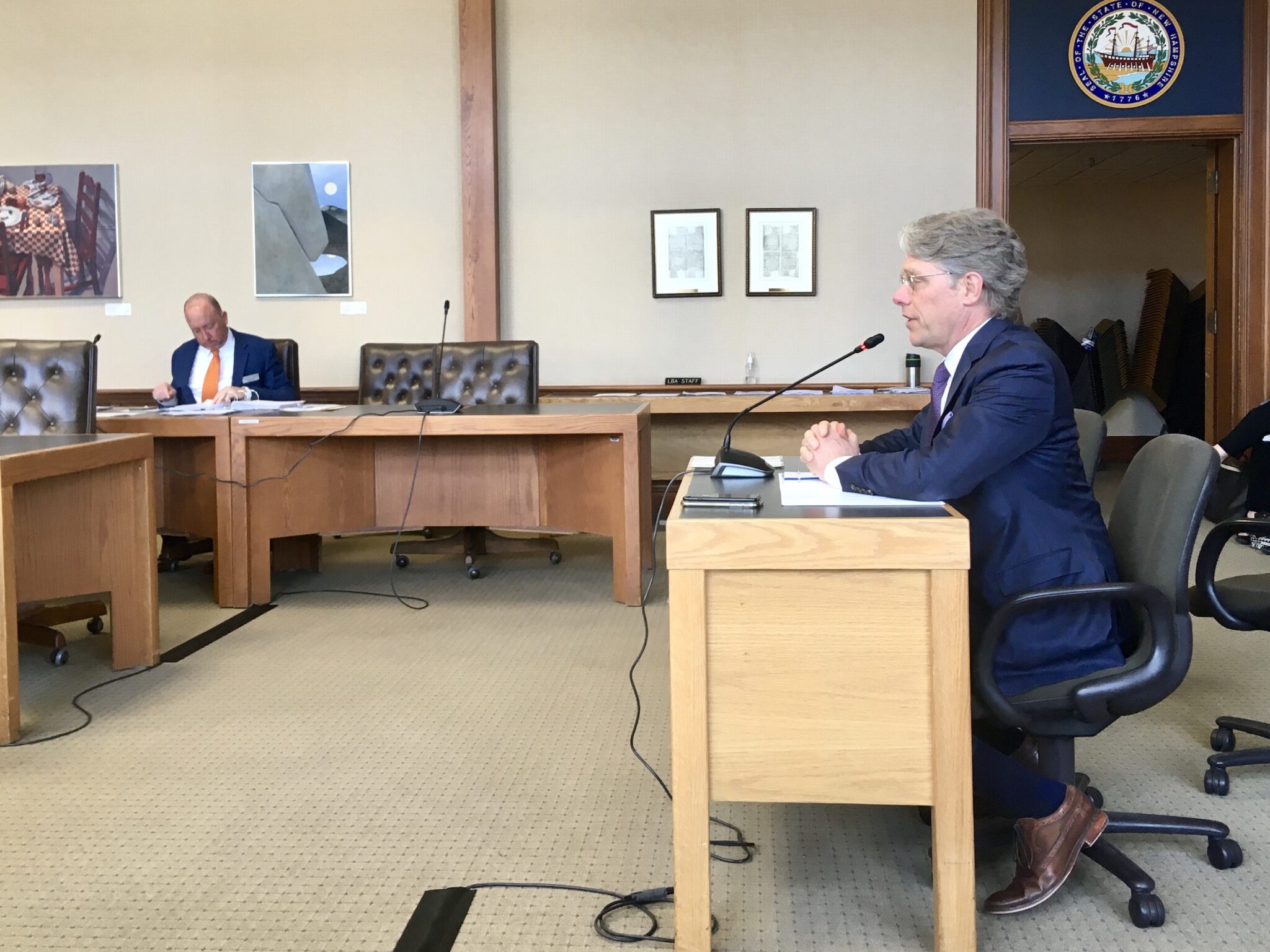 The New Hampshire Joint Legislative Fiscal Committee on Friday approved a federally funded $100 million housing investment plan, a crucial step for a proposal put forward by Gov. Chris Sununu as a way to increase the capacity of rental and housing of the workforce.

Voting 8-2, the committee approved a program to spend $60 million in matching grants for housing developments in the state and $40 million in grants to incentivize cities to speed up development processes. authorization and revise zoning laws. The initiative still needs to be approved by the State Executive Council, which will meet on April 20.

The new program would allow developers or housing organizations to request up to $3 million in matching funding for projects, as long as those projects are used for rental housing and include at least five units.

If the program is approved next week, the application period will begin in June, said Department of Business and Economic Affairs Commissioner Taylor Caswell, whose department designed the program and would be responsible for distributing the money. Developers will have until June 2023 to apply.

Meanwhile, cities will be eligible for $10,000 per unit of new housing they approve within six months and will have access to funding to help demolish dilapidated properties or hire consultants to help revise their building ordinances. zoning.

Speaking to the committee on Friday, Caswell said he expects many of the early grants will go to developments led by nonprofit housing organizations.

“I anticipate that the first rounds of this program would be reserved exclusively for our non-profit developers who exclusively develop these types of affordable units,” he said. “And for small developments.”

But some Democrats continued to express concern that the initiative does not include income requirements and urged Caswell to prioritize affordable housing projects when approving applications.

At Friday’s tax committee meeting, Senator Cindy Rosenwald, a Democrat from Nashua, asked Caswell why the department chose to categorize the funds as “income replacement,” a designation that exempts the state from certain income limits. Approving the funds through the standard process would have required the state to target them to families living at or below 300% of the federal poverty level.

“There are no requirements for affordability standards,” Rosenwald said. “So I wonder why we chose not to build affordable housing with these public funds?

Caswell said the state used the revenue replacement approach to maximize project flexibility and avoid limitations. But he said he expects many home developments that apply for the funding already have revenue goals, as they receive external grants that require it.

Still, he said, the ministry expected a mix.

“These will be projects that have a zoning requirement that could be imposed by the locality, such as an inclusive zoning requirement,” he said. “These can be projects that have mixed revenues, so there is a component that has an element of affordability, but then there is a market rate component. And they might be in a rural town where you have an old Victorian house that someone is converting into five, six, seven units.

Caswell said the department would publish lists of approved projects and the amount each would receive. And he said advice on how the developments might apply would be published before June.

Representative Susan Almy, a Lebanese Democrat, noted Lebanon’s problems with building affordable housing; housing developments that have been approved recently have tended to benefit residents with above-median income, she said, and not those most in need. Still, Almy said she would support the funding because of the dire needs in the Upper Valley.

Senate President Chuck Morse, a Salem Republican and U.S. Senate nominee, said he supports the plan to make the program as flexible as possible.

First announced during Sununu’s state of the state address in February, the $100 million plan has drawn various reactions from advocacy groups. ABLE NH, a disability rights group, opposed the program’s structure, saying it should be targeted at low-income residents and include safeguards for independent living projects, noting that people with disabilities have been overwhelmed by the pandemic.

“There are certainly plenty of projects from the non-profit developer community that focus on providing affordable units to the New Hampshire workforce that are in the works and have honestly competed for resources. very limited,” said Elissa Margolin, director of the organization. “And now we have the opportunity to take a lot of those forward and then partner with municipalities at the same time.”

The next step, Margolin continued, is to organize the applications so that affordable housing projects are prioritized.