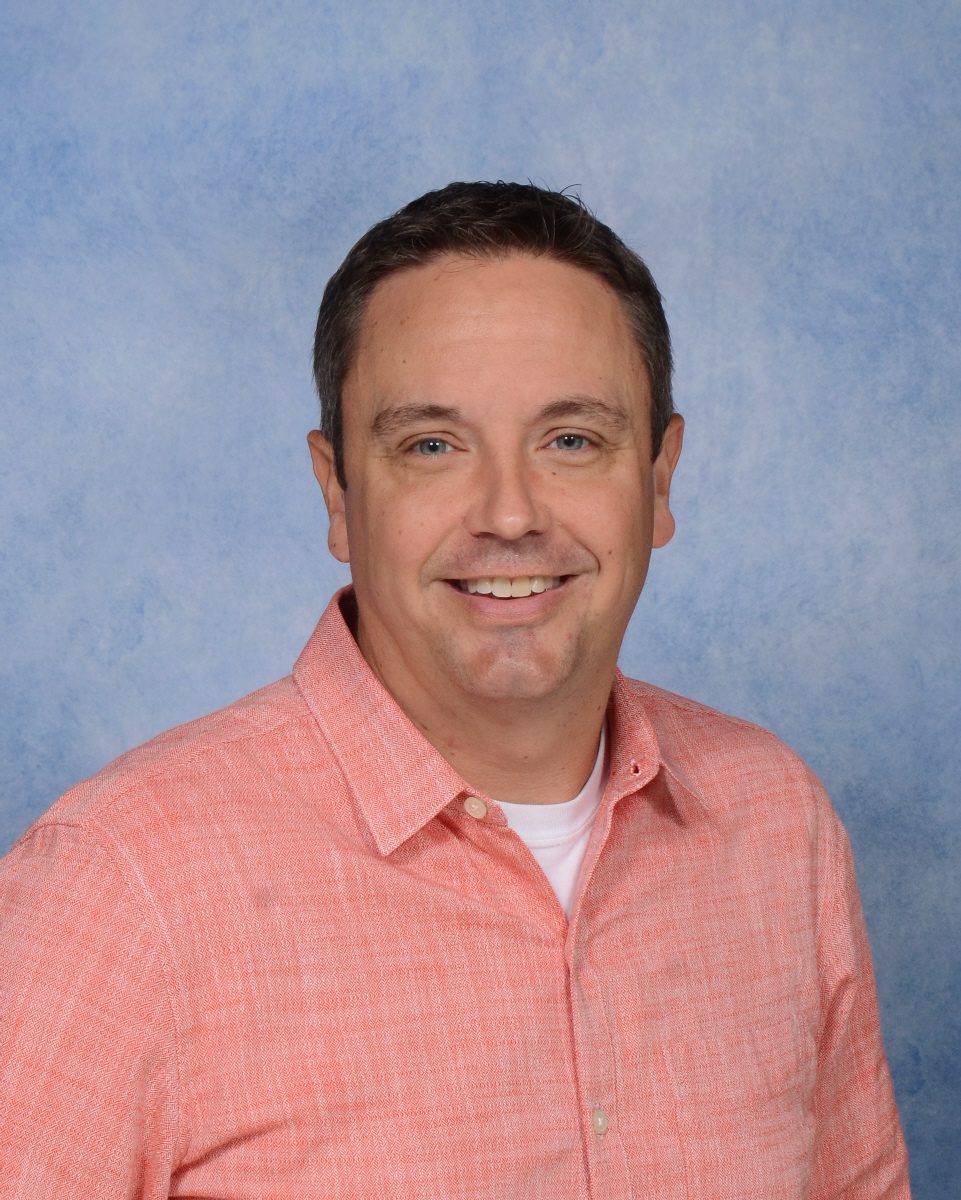 A Morgan County native who has made education his career is the new Middle College program director at Roane State.

Aaron Jones, former principal of Wartburg Central High School, which has 400 students, took up his new role in May. It is based at the community college‘s flagship campus in Roane County and will travel throughout the Roane State service area, meeting high school students who are potential college applicants.

Middle College is for high-achieving high school students who take high school and college courses for two years and receive a high school diploma and an associate’s degree at the same time.

Jones was a teacher at Wartburg Central for 12 years, then served as assistant principal for two years before becoming principal, a position he has held for the past five years.

He said he became intrigued by the job offer for the post of Principal of Middle College after witnessing the impact the program had on students. “It opens up a huge amount of opportunity for them,” Jones said.

His new job, he added, “is going to be a big challenge”.

“We are thrilled to welcome Aaron to the Roane State family and his new position,” said Dr. Diane Ward, Roane State vice president for student learning.

After graduating from Wartburg Central, Jones enrolled in Roane State but transferred to Tennessee Tech before completing his coursework. His wife Jennifer had just graduated from Roane State and they both wanted to enroll at Tech, Jones said.

She is currently a counselor in the Morgan County school system. The couple have a son, Blake, who is a US Navy Quartermaster and stationed in San Diego.

As head of Middle College, Jones said he would provide support for students. “The transition from being a high school student to taking classes at university can be quite an adjustment. I will help them with any problems and give them advice.

At first, Jones said, he will visit area high schools that participate in the Middle College program to introduce himself “and get to know the staff at the schools we serve.”

Middle College was launched at Roane State in 2014 and enrollment has steadily increased. Sixteen high schools in the region now participate. There are 89 students entering their sophomore year of Middle College next semester, and Jones said he expects there to be a similar number of freshmen.

Roane State just completed a series of informational meetings at the end of May for students planning to attend Middle or Early College this fall. Anyone unable to attend these meetings can schedule another session by contacting the Middle College office.