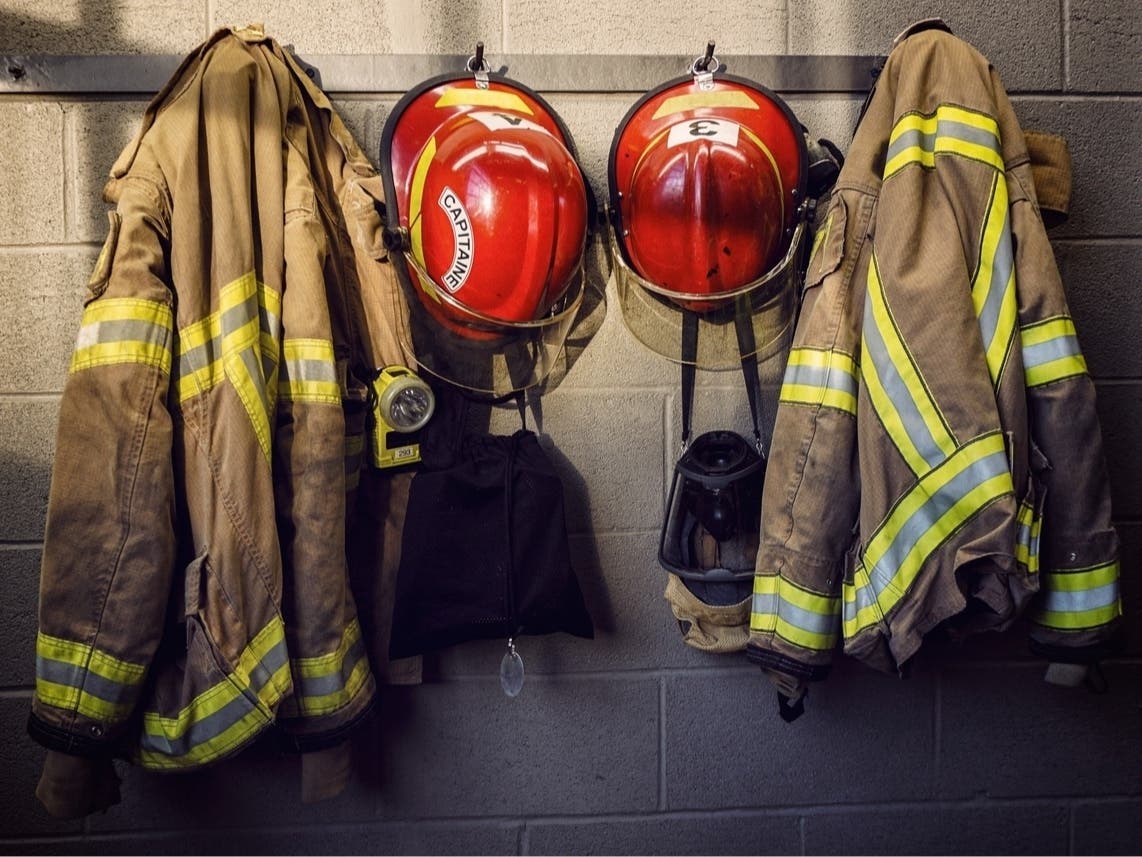 MAHWAH, NJ — An ordinance authorizing a volunteer firefighter stipend program in Mahwah has come under scrutiny for containing language relating to operational matters that allegedly “does not belong there,” it said. Benjamin Kezmarsky, administrator of township affairs, referring to a letter written by the battalion chiefs of firefighters.

In the letter, which was sent to the township council, the battalion chiefs said they would like to meet with department heads to review and possibly modify the program plan as needed, according to the council, which has already allocated budgetary funds for the program. Fire chiefs helped develop the program plan.

“Feedback from firefighters is what will guide us here,” Councilman Jonathan Wong said at Thursday’s meeting.

Despite some disputes, a motion to introduce the ordinance was approved by council, and a public hearing into the matter will take place at the September 8 meeting.

“Some people don’t seem too happy about it, and I’m not sure we should rush it,” said Councilwoman Janet Ariemma, the only member who voted against the motion.

Other board members argued that the order should be introduced now, as benefit payments are affected quarterly, and further discussions and changes may come later.

Something needs to be done before the fourth quarter, Councilor Robert Ferguson said, adding that this version of the order is only a “first draft”.

“It’s about making something rise,” Kezmarsky said, alluding to the upcoming end of the fiscal third quarter. “It was budgeted, and I would hate to see it go down the drain.”

Also, if passed, additional changes may be made in the future, Ferguson said, but the important thing, in the interest of timing, is that something is introduced now.

“I would ask that all concerns and questions provided in the letter be addressed by fire department management prior to our next board meeting,” Wong said.