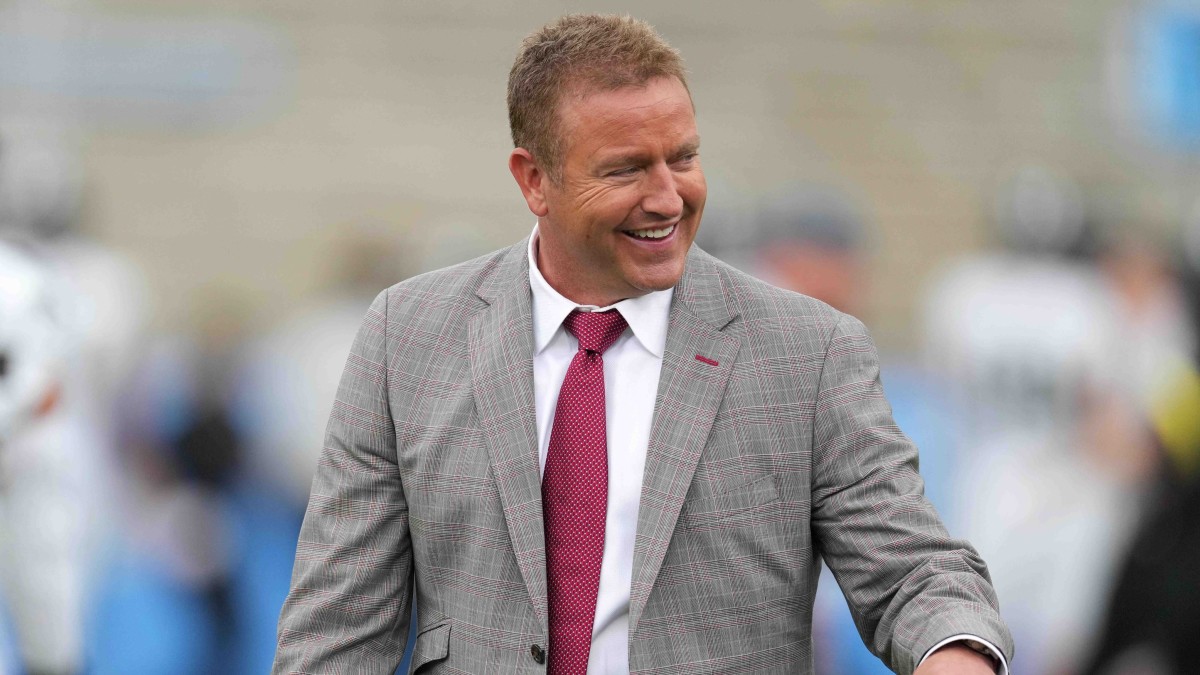 Kirk Herbstreit is a face as recognizable as college football. His renowned career as an analyst for ESPN and co-host of the popular College GameDay made him a star far beyond his Ohio State circles, where he played quarterback for the Buckeyes for four seasons from 1989 to 1992.

Now, Herbstreit’s youngest son, Chase, is about to decide where to pursue his football career.

Chase is currently a sophomore quarterback for St. Xavier High School in Cincinnati, and still has some way to go in his game development. But when it comes to college football, he’s in no doubt that State Ohio is the preferred destination.

“Since I was little, it was [Ohio State]”, said Herbstreit, by Patrick Murphy from 247Sports. “It’s the only option.”

Herbstreit’s other three sons all played college football. Tye and Jake each played at Clemson, although Jake transferred to Ohio State to focus on colleges. Zak Herbstreit was a freshman for the Buckeyes last season and is a tight end.

As Chase continues his high school career, he said he was grateful to have his father’s guidance to lean on and become a better, more mature quarterback.

“The main thing he taught me was just the mental state,” Chase said. “Just if you throw a pick, just get the next game. Don’t worry about the last play you made. Just try to improve on the next rep.