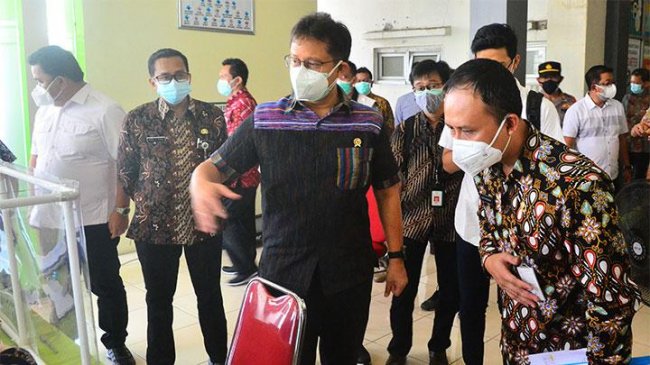 â€œIt turns out that in reality, the implementation of [the Gotong Royong private vaccine program] is not as good as expected, â€Budi said during a working meeting with House of Representatives Commission IX (DPR) on Tuesday, July 13.

The idea of â€‹â€‹the mutual cooperation vaccination program, added the minister, was originally created because of the perception that the government would be less nimble in administering vaccinations than the private sector, so it was supposed to boost the government’s mass immunization program.

In addition, the private sector has contributed up to 70 percent of the country’s gross domestic product (GDP). “[The vaccine program] will work faster with the help of the private sector, â€said Budi of the Gotong Royong vaccination program which allows private companies to organize and pay for vaccines for their employees.

However, the program did not live up to expectations. The government was suggested to establish an individually paid vaccine program, which was then discussed at a meeting initiated by the Covid-19 and National Economic Recovery Management Committee within the coordination office of the Ministry of ‘Economy June 26.

Health Minister Budi stressed that his side is sticking to the premise that the self-paid vaccination program could boost the national vaccination program. Besides the government, the Indonesian Army (TNI) and the National Police, the private sector was seen as the third pillar of immunization.