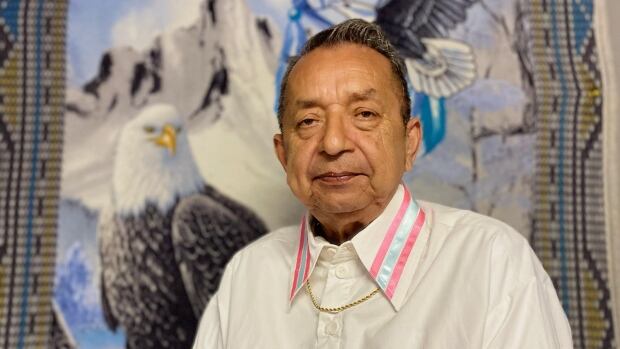 Until he started school at the age of five, the only language Hubert Antone knew was Oneida, which his parents spoke at home.

Now 70 years old, Antone has seen the number of speakers of his language decrease over the course of his life. He said a language once spoken throughout traditional Oneida territory, an area that stretches from New York state to Wisconsin, is now in danger of extinction.

Antone estimates that about 20 people in the Oneida community of the Thames in southwestern Ontario can speak and understand it.

“I’m one of the few,” he said. “If we lose the language now, we will lose another part of our culture.”

Antone said the language preservation movement will take a big leap in September when, for the first time, a three-year program dedicated to language learning and teaching becomes available through Fanshawe College.

Oneida – Linguistic Immersion, Culture and Education will welcome around twenty students for a program designed to help many graduates become teachers, translators and storytellers.

Antone, who has spent much of his career teaching the language, said the new curriculum will go way beyond the basics.

“It’s one of the hardest languages ​​to learn in the world. It will take real commitment.”

Antone thinks the course is a way to prevent the language from disappearing. He said many people in his community are elders who, like him, learned the language at home.

He said you don’t have to have an aboriginal background to take the course.

Students can “come from all walks of life”, he said.

Antone said news of the course had spread to the point where he was receiving expressions of interest from as far away as Idaho.

Fanshawe’s website states that graduates will earn an advanced degree.

“Students interested in learning their language are immersed in a modular learning environment located in the community of Oneida Settlement,” southwest of London, Ontario, he says. “The modular structure supports the scaffolding of language skills and allows the immersive and culturally integrative qualities of the program to be its strongest part.”

To find out more about the program, which will be held temporarily online, click on here.