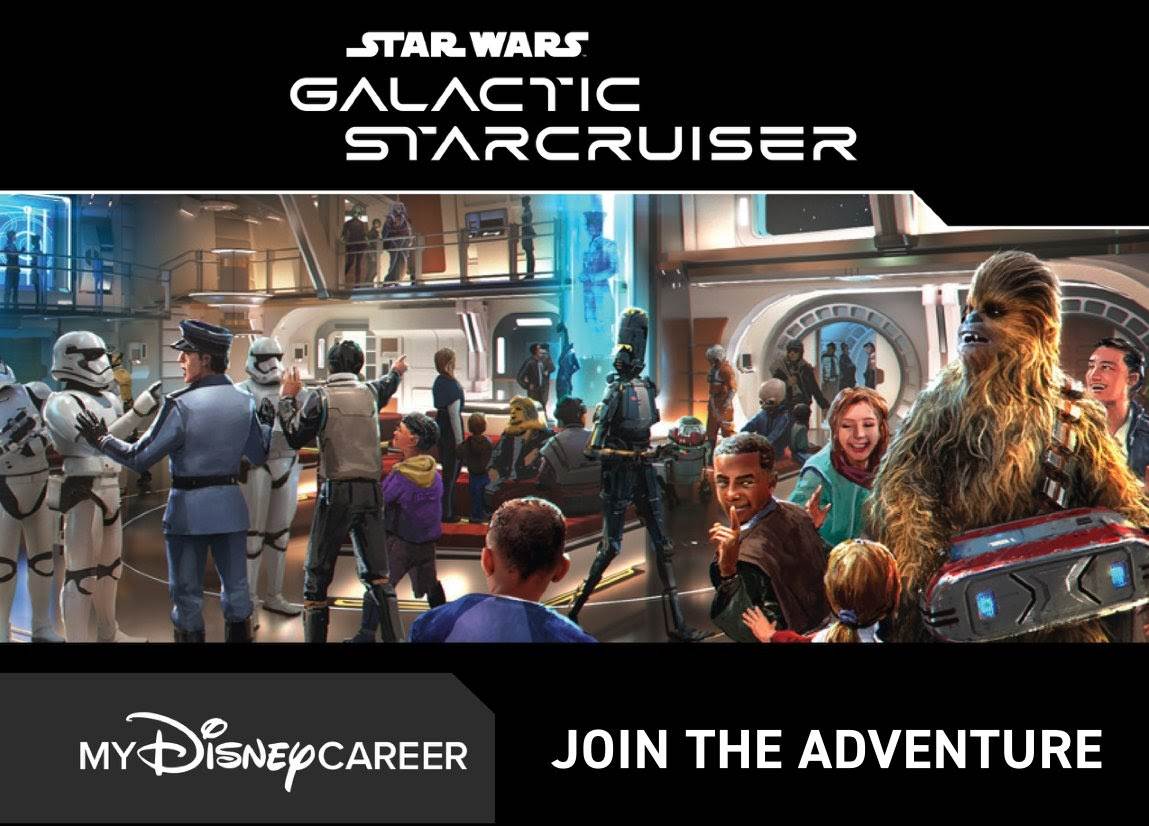 The Walt Disney World College Program has announced that participants can extend to join the Star Wars: Galactic Starcruiser Opening Crew which will open in Spring 2022.

We are excited to announce that University Program participants with arrival dates between June 15 and August 30, 2021 will be able to request a program extension to join the Star Wars: Galactic Starcruiser Opening Crew! Head over to DORMS to complete the interest survey today! pic.twitter.com/EpfIvS7VDT