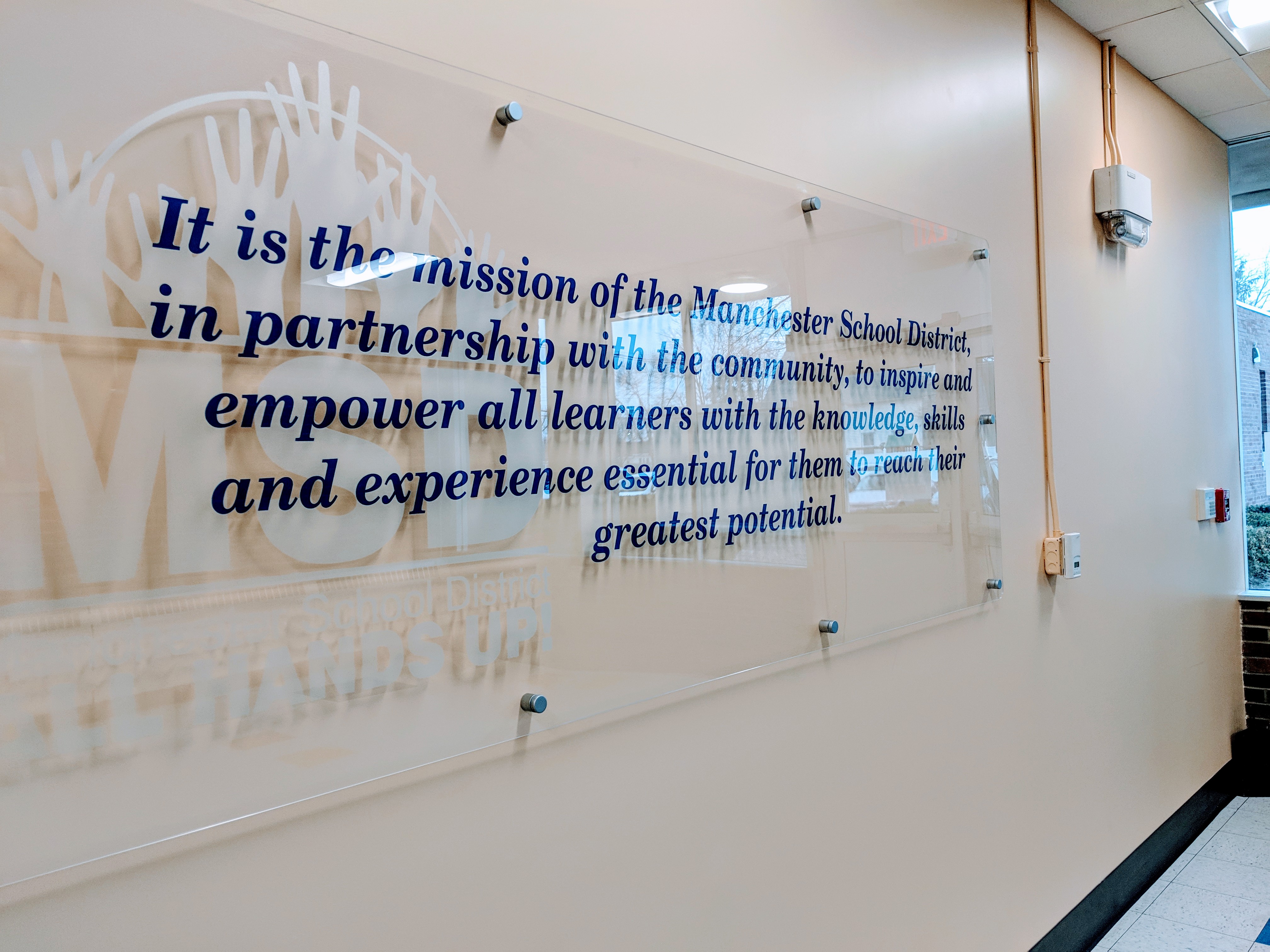 In his letter (see below), offered his two weeks notice of the part-time position, although he expects the Manchester School District to release him from his post immediately.

â€œThis is an outstanding personnel issue and as such the Manchester School District is limited in our ability to comment. Upon receipt of this letter of resignation, we have taken steps to secure access to our network and buildings, and we are taking all appropriate measures in response to the resignation. “

The Manchester School Board Committee has meetings scheduled for Monday and Tuesday evenings. This story will be updated with any additional information as it becomes available.

UPDATE: Although he did not mention Concannon, BOSC member Jeremy Dobson (Ward 5) referred to the letter and greeting from Manchester School District Equity Officer Tina Kim Philibotte earlier. in the meeting berating those who attempt to use critical race theory for political gain during the new business section of Monday’s BOSC meeting.

Dobson noted that Critical Race Theory was developed in the 1980s as a way to examine why African Americans still face racism in American society despite advancements over the years and saw the discussion at this topic now as little more than a way to get certain individuals to poll that he would not name.

“Don’t buy into the hype please, our diversity in our city is what makes us stronger and it’s really something to get people to vote, it doesn’t mean anything because it’s interpreted like and it is not used correctly “,

After BOSC member Dan Bergeron (Ward 6) said voting is a good thing, Bergeron changed his statement, stating that it was being used as a method of hate and division.

In a statement to Manchester Ink Link, Concannon said he also submitted a more serious letter regarding his concerns, but felt that the letter that gained attention earlier today was not really a travesty or sarcasm as he felt that the things he objected to were a travesty in and of themselves.

“To sum up, my resignation letter is what the Manchester School District deserves. I am happy that this catches people’s attention and I hope it will motivate people to stop letting themselves be dehumanized by anti-white hatred, â€he said.

I am writing to you today to directly address an incident in our school district. By now you may have heard of the resignation of a site coordinator for 21st Century at Northwest Elementary. This resignation took the form of an extremely inappropriate letter, which was sent on Monday morning.

I’m not going to rehash this former employee’s grievances in this post – you can find background information on the situation here. In short, the complaint stems from a training session for staff designed to encourage critical thinking about the breed. As we see debates on these issues on state, local and national stages, I want to reiterate the values â€‹â€‹of our district and stress that the words and actions of this former staff member do not reflect the district as a whole.

I think it is important that I make several things clear to our staff, our families and our students.

First of all, I must assure you that we take the safety of our students very seriously. To begin with, all staff must undergo background checks as required by the state. In addition, we follow protocols with the state regarding any complaints against staff members. In the event of this resignation, upon receipt of the letter, we immediately close the employee’s access to the building as well as all access to our computer network.

Second, I will make it very clear that this district values â€‹â€‹all members of our community regardless of race, ethnicity, religion or sexual orientation. Our District Equity Policy (Foundations 101) states: â€œAll students in the district deserve a safe and respectful learning environment that maximizes their potential for academic, professional and community success. ”

I understand that some will agree with the sentiments of this former employee, and it’s important to stress that the intent of this post is not to make these people feel unwanted. Rather, the intention is to make sure that everyone knows he is welcome, safe and secure in Manchester schools. We remain resolutely focused on equity and heavily invested in the success of all of our students.